Vacancy Rate in Ottawa is now at 3.4%

According to their statistics, the Vacancy Rate in Ottawa went up from 2.6% in 2014, to 3.4% in 2015. This rise is due to a higher growth of apartments versus the demand. 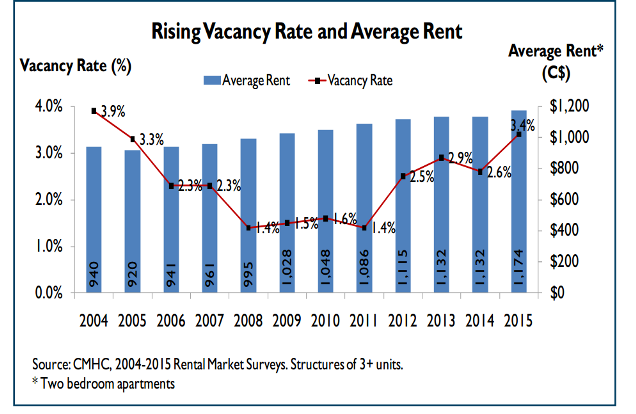 How much will it cost to rent an Apartment in Ottawa (on average)?

Average rents above are calculated using 2 Bedroom Apartments in buildings with 3 and more units.

Where are the Lowest Rentals in Ottawa?

Where are the Highest Rental Neighbourhoods in Ottawa?

Here is an image that shows the average rental prices in Ottawa, by neighbourhood. 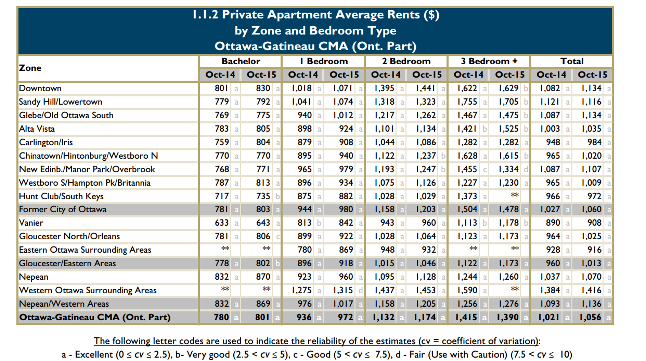 That's the main points of the rental report from CMHC for the Ottawa area. If you're looking to rent an apartment we hope you found this blog post useful, and also if you're a Landlord as well.